Inspiring Quotes from Women Who Influenced the World! 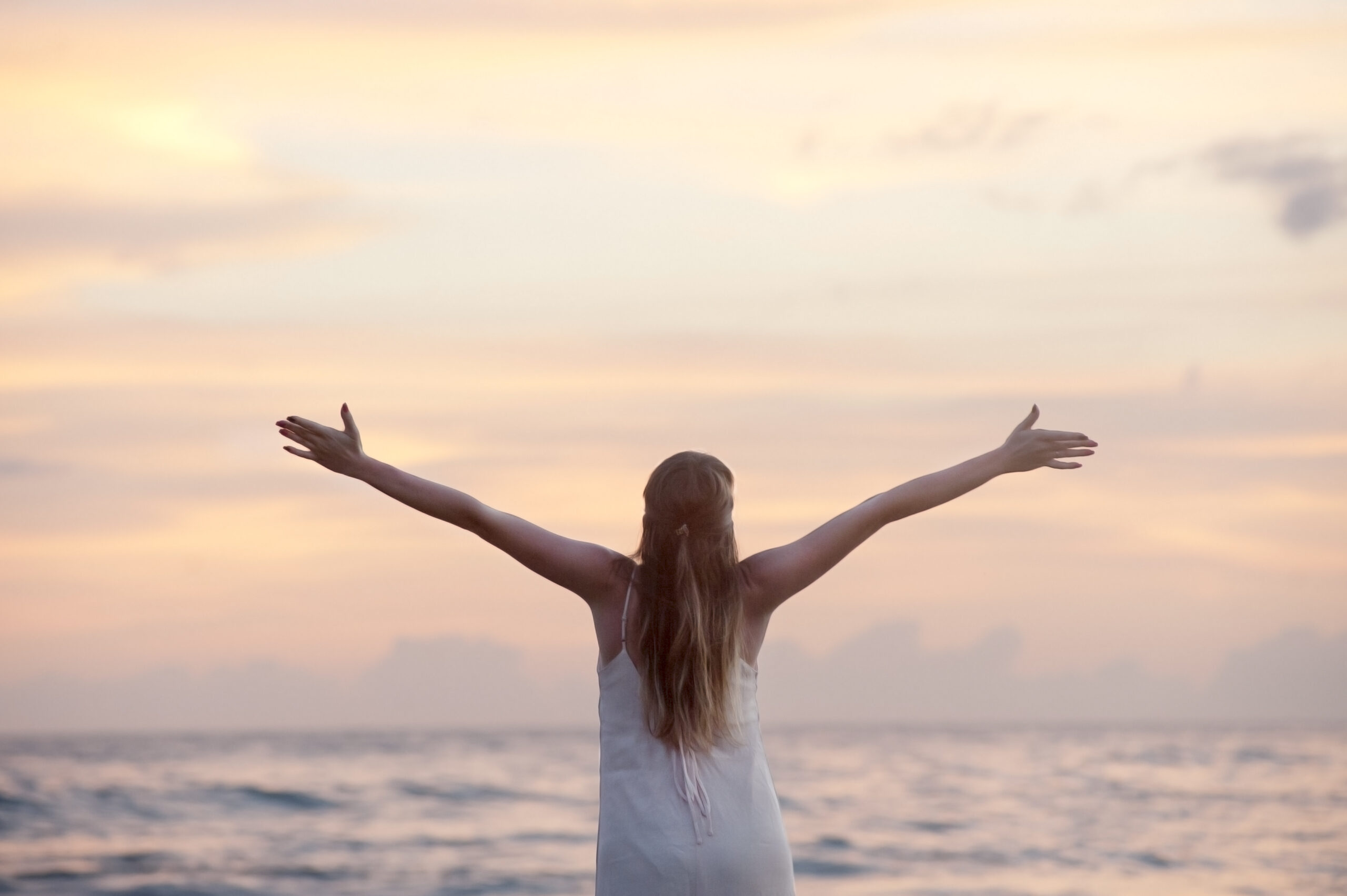 Celebrating International Women’s Day! Find your inner fortitude with these words of inspiration from women who have truly impacted the world! 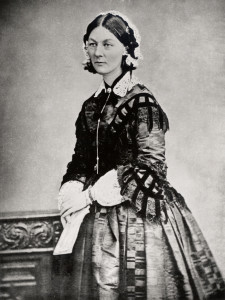 Best known as the English social reformer and nurse who served during the Crimean war. She spent so many nights caring for wounded soldiers that she became known as the “lady with a lamp” and was the founder of modern nursing,

“I think one’s feelings waste themselves in words; they ought all to be distilled into actions which bring results.” 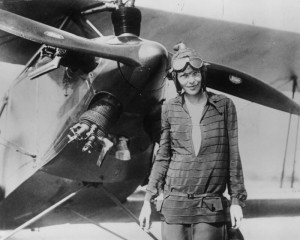 The first female aviator who flew solo across the Atlantic Ocean and received the U.S. Distinguished Flying Cross for this record.

“Please know that I am aware of the hazards. I want to do it because I want to do it. Women must try to do things as men have tried. When they fail, their failure must be a challenge to others.” 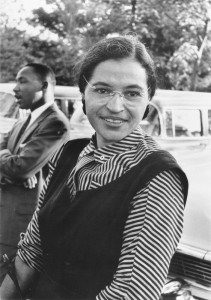 The civil rights activist who spurred a city-wide boycott after refusing to surrender her seat on a bus in Montgomery, Alabama. Her actions forced a change in the laws requiring segregation on public buses. Later, the United States Congress dubbed her “the mother of the freedom movement.”

“I knew someone had to take the first step and I made up my mind not to move.” 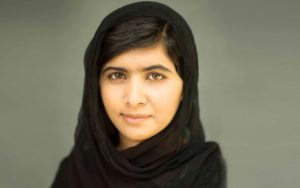 The Pakistani woman who defied threats from the Taliban to advocate for  women’s education. She is the survivor of a gunshot wound to the head by the Taliban and a global activist for women’s rights.

“We were scared, but our fear was not as strong as our courage.” 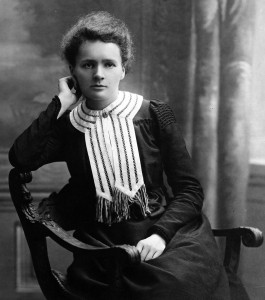 Marie Curie was a Polish and naturalized French Scientist and the first woman to receive the Nobel Prize, which she was awarded for two separate categories. The first was for her research in radioactivity; her second was for Chemistry in 1911. A few years later, she also helped develop the first X-ray machines.

“Nothing in life is to be feared. It is only to be understood.” 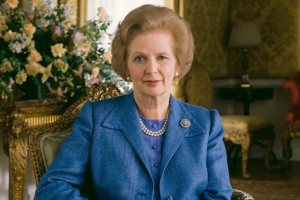 Margaret Thatcher was the first female Prime Minister of Great Britain. She governed for over 10 years, putting emphasis on individual responsibility and a belief in free markets.

“If you set out to be liked, you would be prepared to compromise on anything at any time, and you would achieve nothing.” 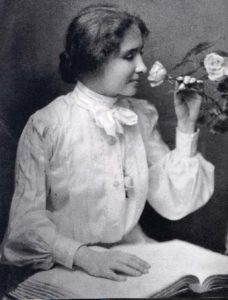 American Educator and Social Activist Helen Keller lost her sight and hearing after contracting an illness at 19 months old. With the help of her teacher, Anne Sullivan, Keller made tremendous progress in her ability to communicate and went on to college. Overcoming the tremendous obstacles of being both blind and deaf, she became one of the 20th century’s leading humanitarians.

“The best and most beautiful things in the world cannot be seen or even touched – they must be felt with the heart.” 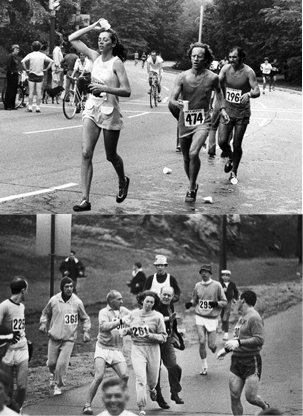 Best known for being the first woman to complete the Boston Marathon as a numbered entry in 1967. Switzer continued to run even after race organizer Jock Semple attempted to forcefully remove her. Other male runners provided a protective shield for Switzer so she could finish the race.

“All you need is the courage to believe in yourself and put one foot in front of the other.” 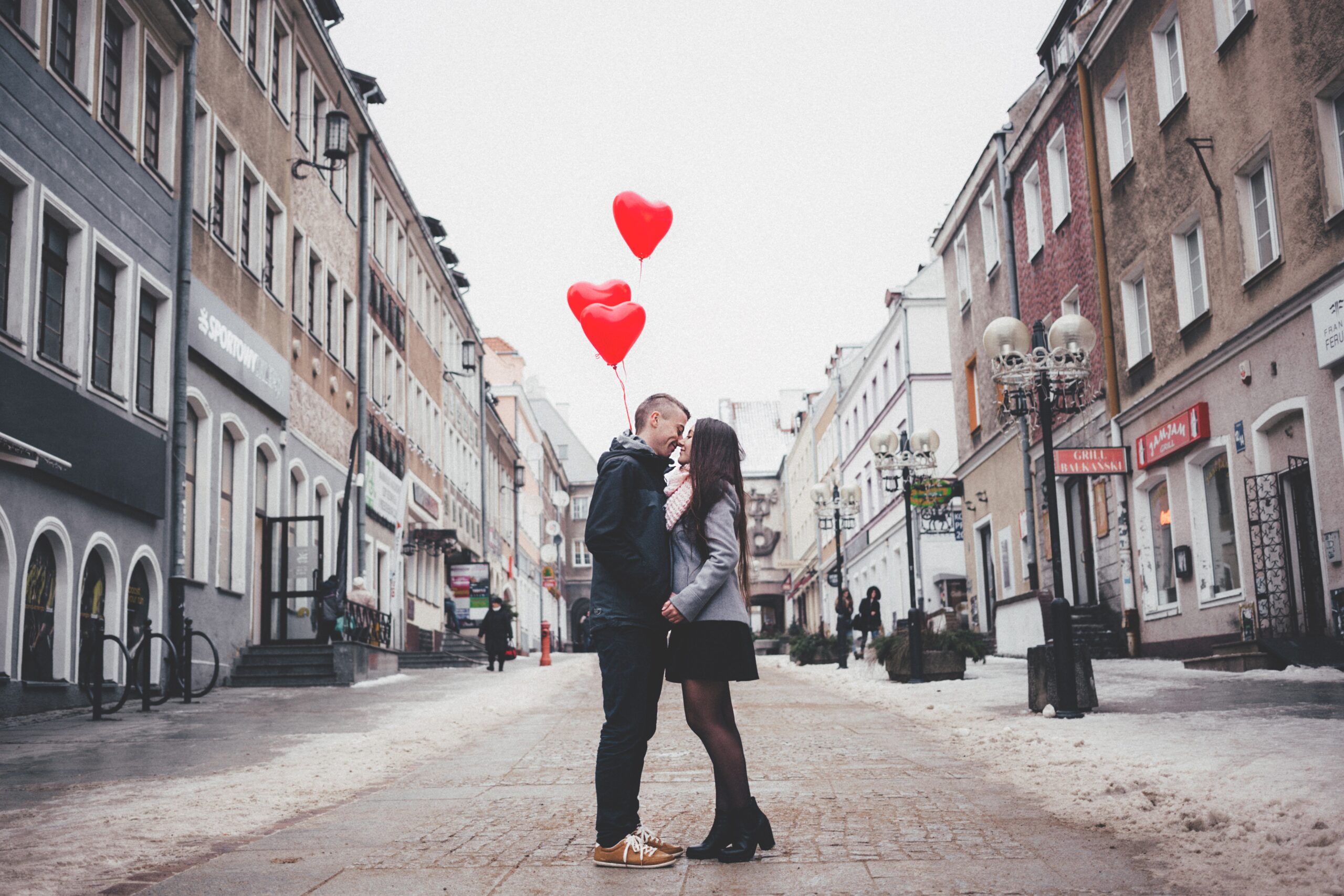 What A Man Thinks… 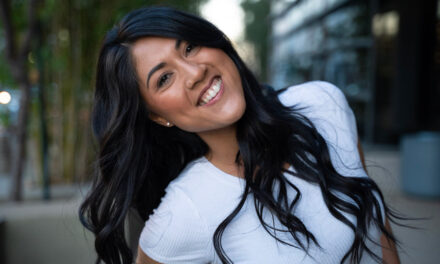 5 Ways to Beat self criticism and find Your creative expression